Shooting Pain: Solving for Humans in the Recoil Equation 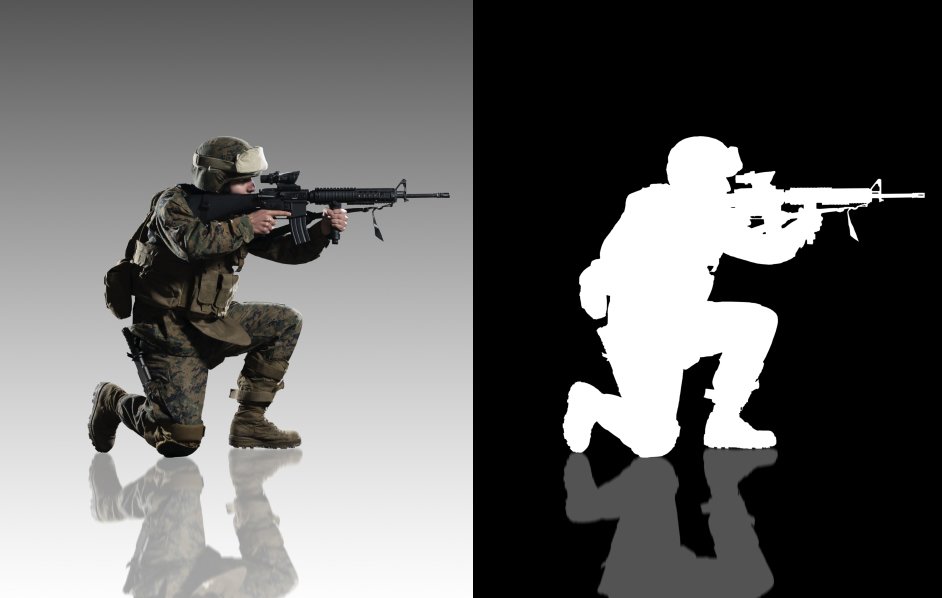 If you’ve ever seen an action movie like ‘The Matrix’ it’s doubtless that you’re aware of weapon recoil. For some reason, every time someone pulls a trigger, their weapon dramatically kicks up and backwards, and a brass bullet casing falls to the ground in glorious slow motion. While action movies are hardly an accurate reflection of real world physics, weapon recoil is a very real phenomenon that has garnered a lot of attention in the scientific community.

The cause and effect of small arms recoil has been studied for over a century. Through these investigations, we have developed an understanding of what properties contribute to recoil and developed technologies to mitigate it. Now it is common to see weapons fitted with buffers, recoil pads, muzzle breaks, vented barrels, and a host of other technologies aimed at combating recoil. However, these technologies are not in place simply to reduce recoil for the sake of reducing recoil.

Research suggests that weapon recoil can have a profound impact on the effectiveness of a shooter. In general, it is thought that less recoil equals better sustained accuracy during automatic fire, and less pain associated with weapon firing, translating to greater performance over time. But aside from general performance trends, our grasp of the interaction between recoil and the human shooter is limited.  In my time at HumanSystems, we have made great strides in understanding the human element of the recoil equation and hope to continue to make an impact (pun intended) in this field.

human factorsmilitaryperformance
Previous Autonomous Cars: We Still Need the Human in the System
Next A System for Making Choices