A System for Making Choices 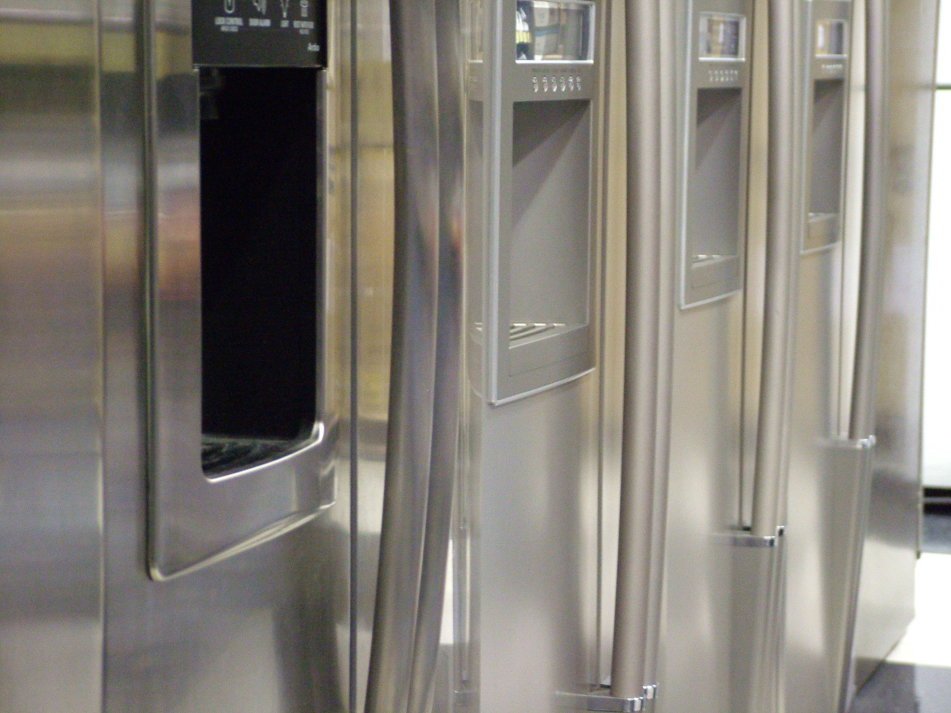 Life is a series of choices. Some are simple, such as deciding to take an umbrella with you on a cloudy day forecast for showers. Others, however – such as which refrigerator to purchase from a wide selection of colour, configuration, brands, benefits and prices – are not. When trying to make these decisions, we look to reviews, consumer reports, and advice from friends and family; but in the end, despite all the research, the choice is our own.

When making choices, we are usually very careful, as we don’t want to miss a great opportunity or, on the flip side, cause ourselves great distress. We can be highly influenced by a sale price, but then disappointed with the poor customer service. All aspects of any decision, and the future impact, must be considered.

Some choices are just a “yes” or a “no”. But even those can cause great debate and distress as saying “no” just isn’t in some people’s vocabulary. Other times, the choices are as seemingly endless as those at a Chinese buffet but, unlike food, you can’t always have a little taste of everything. Usually, to make your decision, you tend to narrow down the choices and toss the ridiculous outliers for whatever reason possible. This is the process of elimination.

This is also the process practiced for multiple choice questions on exams. Usually, if you have studied well, you can eliminate two of the choices and then you debate over the last two. As a last resort for not knowing an answer, many people pick choice “C” as it is felt to be most often the correct one. True/false responses are like multiple choice questions where the first two choices have been removed; however, they can be equally tricky. I once had a midterm exam in university where the professor made every single answer false. We figured that he must have partnered with a psychology professor to do an experiment on us, because we certainly did second-guess ourselves and the class average was barely a pass.

When narrowing down choices, we like to avoid four choices like the multiple choice norm. Most people like three choices. How often have you heard, “Get three quotes”? Three usually seems to be the magic number, as it is comfortable. It is the “Goldilocks” number that will help you find the choice that is just right by tossing the “too this” and the “too that” and finding the one that is just right. Knowing that people instinctively pick the middle in a selection of choices, consultants setting up surveys will not offer an odd number of answers as they want to force the participant to make a choice for or against, to some degree not sit on the fence. What good is the resulting data if no one takes a stand?

Consultants don’t make questions to trick you though, so you wouldn’t see something like, “Is it not your belief that you are against not drinking coffee?” Questions are also devised to ask only one opinion at a time as if you compound the question then you may not get the results you need. An example of a compound question would be, “Do you like to eat toast with your coffee in the morning?” Anyone like me who is not a coffee drinker would be unable to answer the question properly. Furthermore, in a long survey, there are consistency questions which are questions that ask for the same information in different ways to ensure the data they are collecting is correct.

In the refrigerator world, I have been consistent in my needs but I have a compound question for the sales people that somehow can’t be answered . My current choice is to find the refrigerator with the maximum space at the minimum cost without a water dispenser (as I have no hookup available) and preferably in black. My Achilles heel is the width I have available is 35 ¼ inches and, no matter how many times I measure, it is still a half inch too small to accommodate the refrigerator that is my top choice in all other areas. Admitting defeat on that aspect, I quickly realize that I also must default to stainless steel instead of black as my higher priority of capacity wins. Stainless will look great with my other black appliances, won’t it?

Finally, I think I have won the battle and selected the model that gives me almost two cubic feet more real estate for my food than my existing fridge. Unfortunately, the budget is blown. Now to my next task…convincing my husband that this is the best choice. Perhaps going with the cost-per-cubic-foot of space is the best angle?