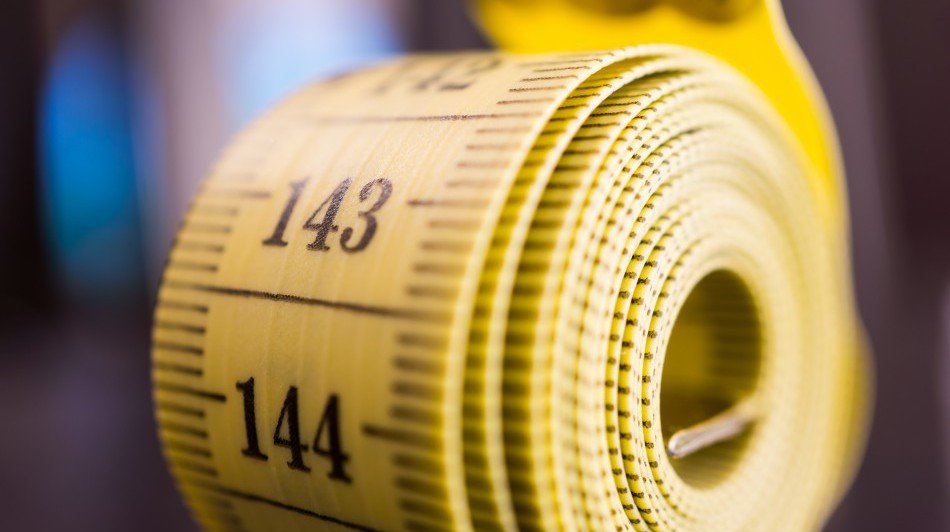 NOTE:  Thanks to Brian Mangan, guest blogger and collaborator with Harry Angel on this project!

Size matters?! How does that phrase apply to HSI®, a human factors consulting company, I hear you say? Well, I’m so glad you asked.

In the context of systems integration and human factors, very little is more important than knowing who it is you are designing for. Knowing the size, shape, and distribution of your sample population is, arguably, the first step on the road to capably informing user needs analysis, design specifications, and capital procurement. Once the makeup of the sample population is known, size-tariffing is possible. Knowing who it is you’re designing for will save you (and your clients) money in the long run as it is that equipment, vehicles, tools, and systems are purchased with the end-user in mind.

We collected the 2012 CFAS anthropometric data in two ways: traditionally with hand-tools (i.e. stadiometers, goniometers, calipers, and tape measures), and 3-dimensionally using laser scanners to develop a 3D picture of each participant.

Forty-seven measures were collected traditionally. Being that this measuring method is considered the gold-standard in anthropometry, each measure was collected twice to ensure that the measurement error was within established tolerances and that there was consistency between measurers. The 3D laser scanner (Human-Solutions, Kaiserslautern Germany) collected more than 217 measures with participants measured in 6 different postures. Consultants used the traditionally measured data to verify the scanner data.

As the Canadian Forces moves forward with future design and acquisition projects, the 2012 CFAS is set to inform decisions on specifications that are uniquely suited to Canadians.

HumanSystems® Incorporated has proven its ability to plan and execute a trial of this magnitude and, further, to reduce the data into manageable and sensible forms.

So, I guess size really does matter.